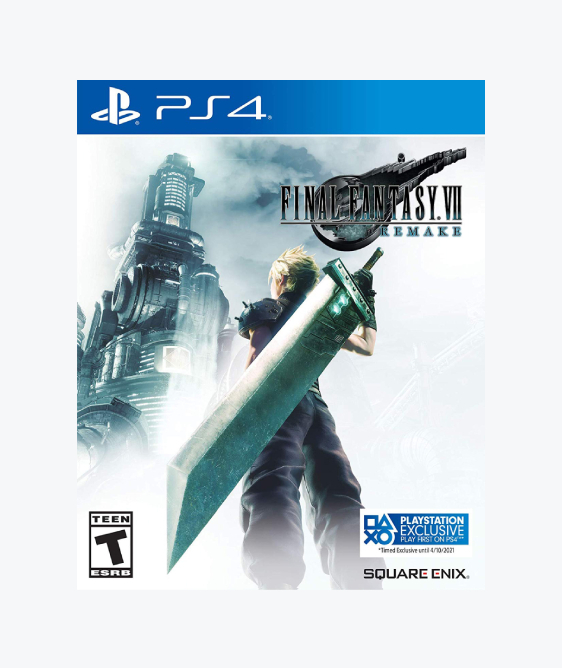 Final Fantasy XIV is a massively multiplayer online RPG (MMORPG) set in the world of Eorzea. Players can join parties online to play through the Main Scenario Quests, engage in player versus player arena battles, go on massive raids, laugh at dragoons and more. Gameplay, campaigns, characters and more continue to be updated with the release of expansion packs like Heavensward, Stormblood and Shadowbringers. Final Fantasy XIV is available on PlayStation 4, Microsoft Windows and OS X.