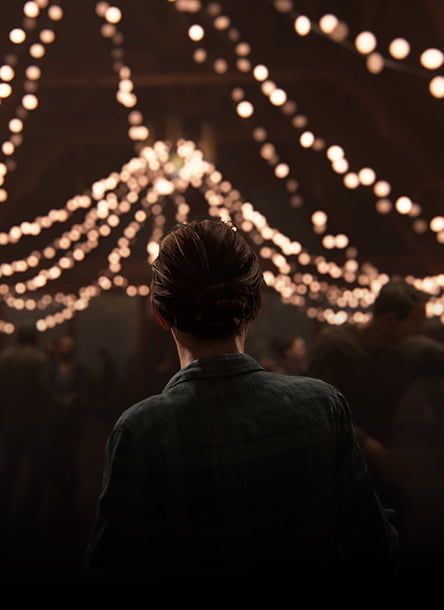 The Last of Us

Developed by Naughty Dog, the same folks behind Crash Bandicoot and Jak and Daxter, The Last of Us is a third-person survival-action game featuring a unique storyline focused on the unlikely pairing of a young girl and a hardened scavenger in a post-apocalyptic world. 20 years after a pandemic has radically changed known civilization, infected humans run wild and survivors are killing each other for food, weapons and other resources. Joel, a violent survivor, is hired to smuggle a 14 year-old girl, Ellie, out of an oppressive military quarantine zone, but what starts as a small job soon transforms into a brutal journey across the U.S. Here is a quick snapshot of the franchise's most exciting and useful features so you can survive the journey.

The Last of Us makes use of a combination of combat, exploration, stealth and platforming game mechanics to deliver a rewarding adrenaline-filled gameplaying experience. Features like Dynamic Stealth, for example, allows for differing possible strategies and techniques in conflicts, resulting in different possible outcomes for players. Additional game features include AI that adapts to choices and situations, a variety of enemies, a live inventory system, and beautiful graphics.

The games latest installment, The Last of Us Remastered, builds on the success of the original game with full 1080p, higher resolution character models, improved shadows and lighting, in addition to several other gameplay improvements. It also includes the Abandoned Territories Map Pack, Reclaimed Territories Map Pack, and the critically acclaimed The Last of Us: Left Behind Single Player campaign that combines themes of survival, loyalty, and love with tense, survival-action gameplay.