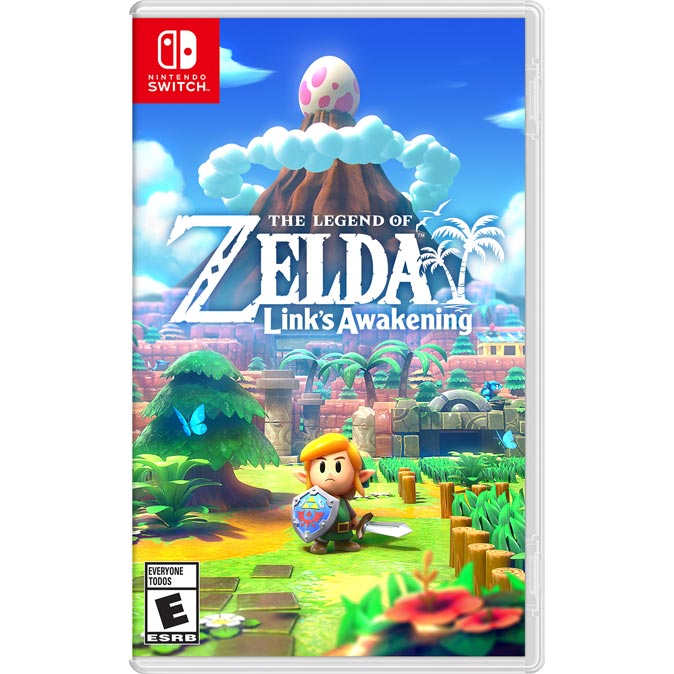 The Legend of Zelda

Very few series have meant so much to so many gamers as The Legend of Zelda. Since the first game was released in 1986, The Legend of Zelda has enthralled generations of Nintendo fans with its vivid fantasy settings, revolutionary gameplay, quirky characters and timeless music. At Walmart.com, you'll find the latest Zelda titles as well as rereleased classics for your favorite Nintendo platforms like Switch, 3DS and Wii U.